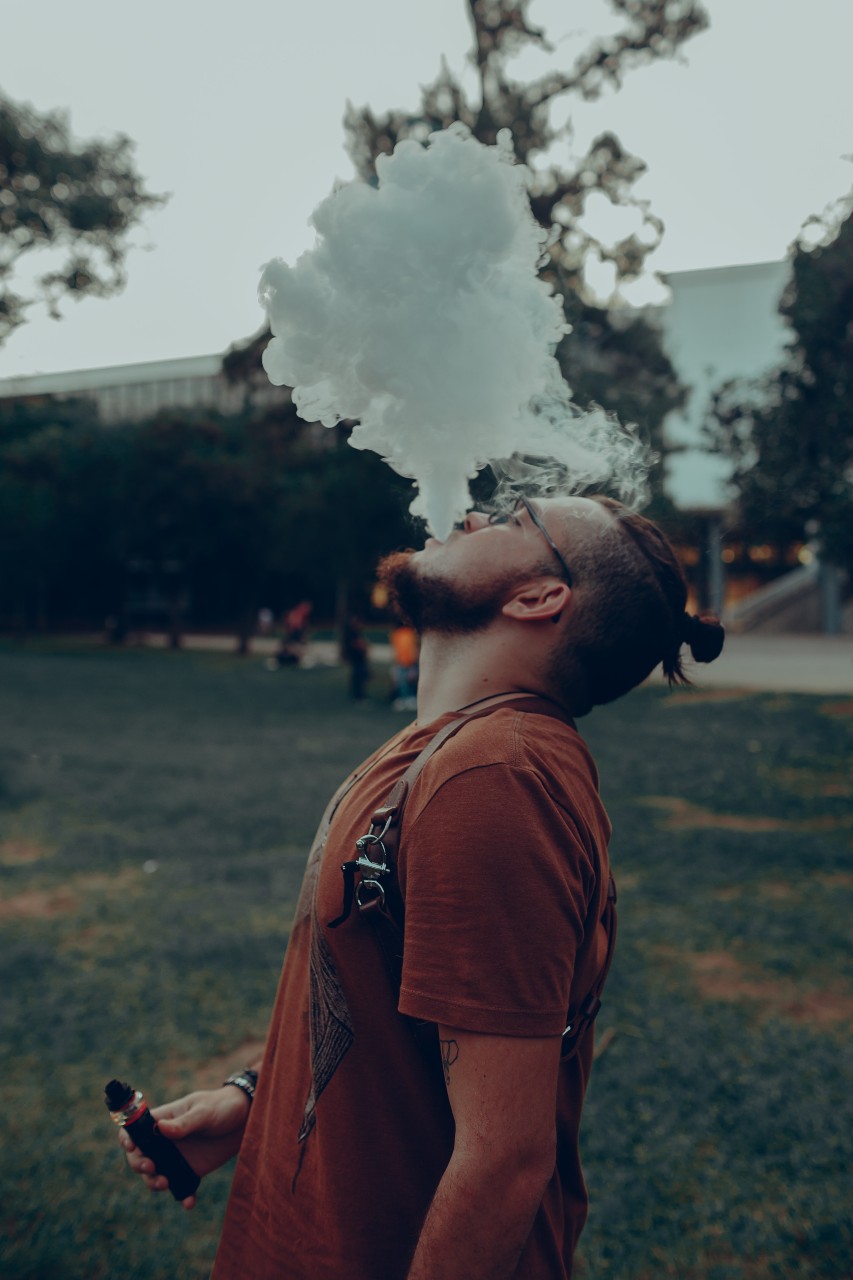 Although vaping is a new trend, but it has its roots in Ancient history. In Ancient Egypt, vaping techniques were used to vape herb using hot stones. Hookahs and all other these types of ancient techniques led to the invention of current vapes that is in huge demand these days.

Current vapes have originated from ancient times. Joseph Robinson is the first person who came up with the idea of Vape (also known as e-cigarette) in 1927, and then in 1963, Herbert Gilbert made vaping popular with his ‘smokeless non-tobacco cigarette’. Modern e-cigarettes were first made by the Chinese firm Hon Lik in the mid2000s.

Nicotine is one of the most favourite, sociably tolerable drug for people, and people try many ways to consume it. Nicotine can be taken in different forms, such as smoking, chewing, vaping or applying it to the skin.

To satisfy people’s obsession with nicotine, many devices have been invented. As we live in a tech society now, vaporizers have become a cool trend with various forms and flavours.

Shisha was the early form of these e-cigarettes that now, due to developmental changes, have become e-fashion.

All the events of the past led to the invention of the vapes we are using these days. These smokeless, non-tobacco electronic cigarettes in great demand were first made by a Chinese pharmacist Hon Lik. Ruyan Group, now known as Dragonite International, helped introduce Hon Lik’s this invention to the world in 2006. Hon Lik got motivated for this invention when he lost his father, who died from lung cancer due to smoking.

In 2007, the first e-cigarette was appeared in the US and very soon became popular among the people. Vaporizers have then gone through many modifications. There were two brothers Tariq Sheikh and Umer, from the UK, who made customer-friendly e-cigarettes.

How Do Vapes Work?

Some of the few essential elements of the Vape are:

The battery is the main component of Vape due to which is named e-cigarette (electronic). It can be activated manually (by pressing a button) or automatically (by inhaling). LED light shows when the battery is on.

It is attached to the battery that vaporizes the liquid in Vape. Vaporization is done by heating the liquid when the liquid gets hot enough, vapours of nicotine come out of it.

Cartomizer connects directly to the battery of the Vape and heats the e-fluid. The process is done until it reaches the perfect temperature that creates vapours.

This component is new to the vapes, and it is very good in its function. It controls what you vape because they are transparent so that you can see the amount of liquid left.

Cartridges and Tanks. In the containers, the nicotine liquid of your choice is placed. e-juice comes in different flavours.

This component is used to inhale the vapours.

You can buy high-quality vapes from Smokescreen. With their long battery time, you do not need to charge it a lot and enjoy your nicotine for long.